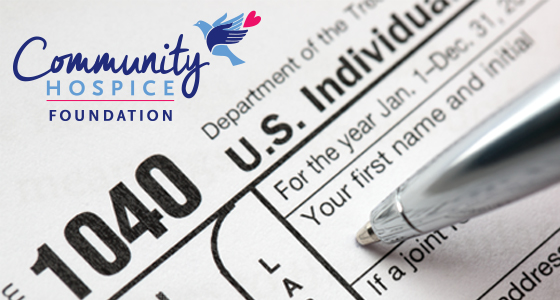 In the early hours of December 20, 2017, Congress passed its tax reform bill. We have already heard from several of our loyal donors asking Community Hospice Foundation “In what ways will this bill affect charitable giving?”

I agree with Stanislaus Community Foundation CEO Marian Kannon, “As with any piece of major legislation, there will be provisions that impact many sectors of the economy, and it’s likely the country’s nonprofit sector – including local organizations – will experience some major changes. “

How Will Nonprofits Be Affected By the New Tax Reform?

There are many implications of the new tax bill, which National Council of Nonprofits has detailed here. Some of the key ones are:

Standard deduction for charitable giving: Charitable deduction would be out of reach to more than 90 percent of taxpayers. The Joint Committee on Taxation estimates that itemized deductions will drop $95 billion in 2018. In addition, it’s estimated that giving would decrease $13 billion or more per year and would cost 220,000 to 264,000 nonprofit jobs.

State and local tax deductions: The new bill would limit the amount of state and local income and property taxes that can be deducted from federal taxes to $10,000. In turn, it would pressure state and local governments to enact tax and spending cuts, which will eliminate programs that serve people in need and increase burdens on charities and foundations to fill the gaps.

“The consequences of the tax bill will be devastating to the millions of people around the country who rely on charitable nonprofits for everything from food and shelter to faith-based sanctuaries and job training, to a safe place to escape domestic abuse and enrichment through the arts. With even more spending cuts for services people rely on coming shortly, organizations that already have been stretched too far to continue to provide services to an ever-growing number of people with ever-shrinking budgets are simply going to have to turn people away, discontinue vital programs and even close their doors entirely. All of these are the foreseeable results of a bill that fails to look past the short-term ‘win’ of cutting taxes to recognize the very high price the public will be expected to pay.” — Tim Delaney, CEO of National Council of Nonprofits, said in a statement.

In our role as a supporting organization for Community Hospice Inc., the Community Hospice Foundation is committed to raise funds and awareness in support of our mission which is to provide compassionate and quality care, education and support to terminally ill patients and their families, regardless of ability to pay.

Generally speaking, this legislation reduces the incentive for some individuals and organizations to make charitable gifts in 2018 and beyond. However, many could still benefit by making a gift before the end of 2017 due to upcoming changes in the standard deduction provision. I encourage you to consult with your professional advisor(s) to discuss your personal tax situation before the end of this year. An end of year gift to Community Hospice Foundation is just a few clicks away. If you want to make a gift online, please follow the link below.

Just for fun, the New York Times provided a Tax Calculator so people can see a first blush of the impact on personal taxes in coming years. The link is provided below if you are curious to see where your family lands.

We at the Community Hospice Foundation are ever thankful that so many in our communities have generous hearts that lead them to support those facing life limiting illnesses. You are our champions of yesterday and our hope for the future. Thank you for keeping Community Hospice in your thoughts as we move forward into 2018, which I pray brings you blessings.

A charitable organization established in 2001 to raise funds and awareness for Community Hospice. Our commitment is to support core hospice services including charity care, bereavement support, education and additional resources provided by Community Hospice to patients, their families and the community. 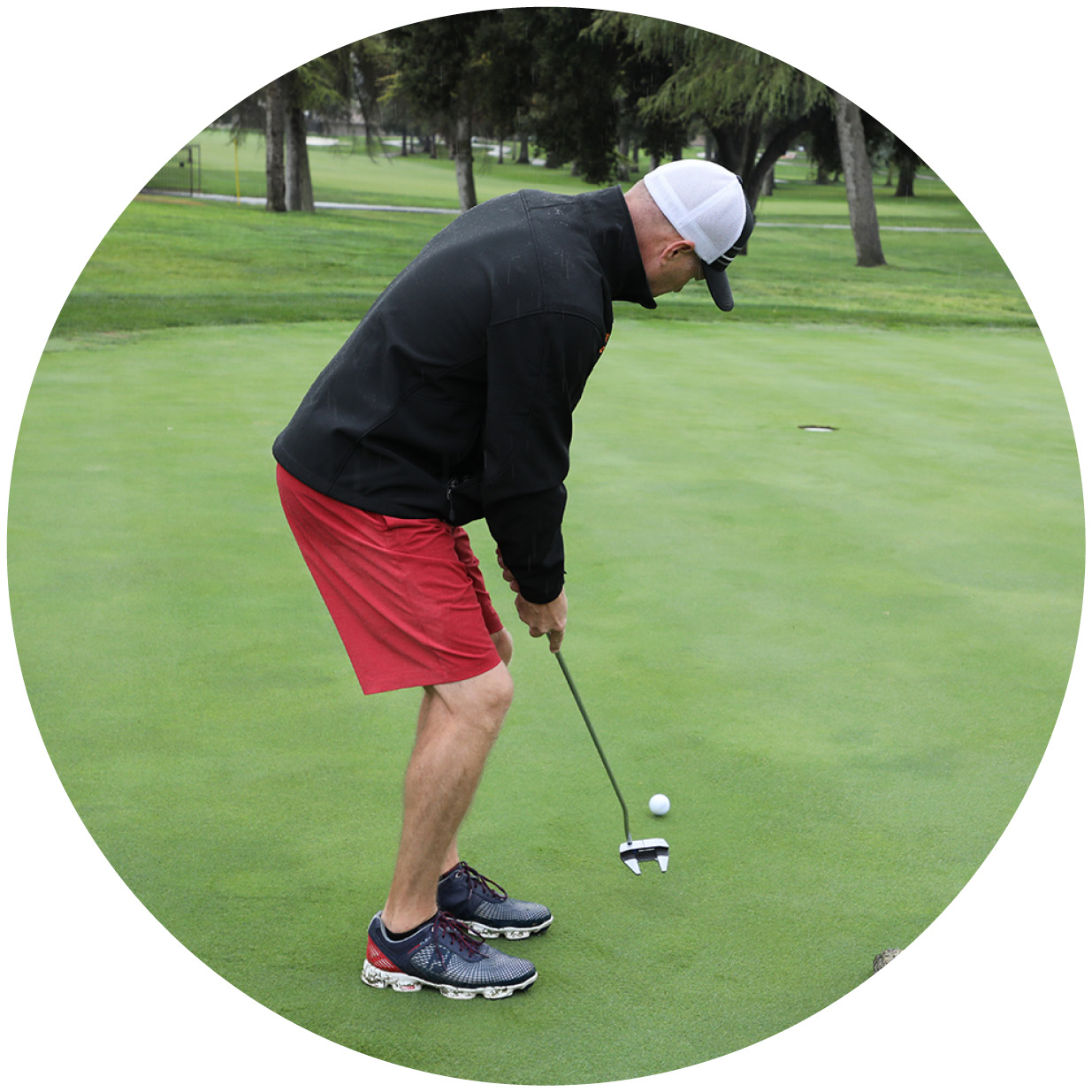